Before n’ After: The Austrian Cannon

Originally installed in Washington Square in 1921.

This howitzer cannon was a gift to the City of Rochester from Italy in recognition of the more than 1,400 young men of Italian descent from Rochester who fought in World War I. It was captured by the Italian Army from Austria after the Battle of Vittorio Veneto in 1918. The cannon had fallen into disrepair and was moved into storage.

The cannon was originally installed in Washington Square in 1921 and after many years in storage it was restored and returned to the Park in November of 2017. 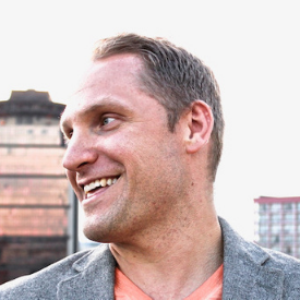 Jason is president of the Washington Square Community Association and has lived in downtown for a decade with his wife, Stefanie. Jason has worked for Jetblue Airways for 17 years, he and his wife run an online City Guide called MetroPops, and they also run their own Creative Agency called WeBeTheSchwingle's.
All Posts »
PrevPrevious3 Capron Units For Sale
NextStaying at the Hyatt? Here’s what to do…Next